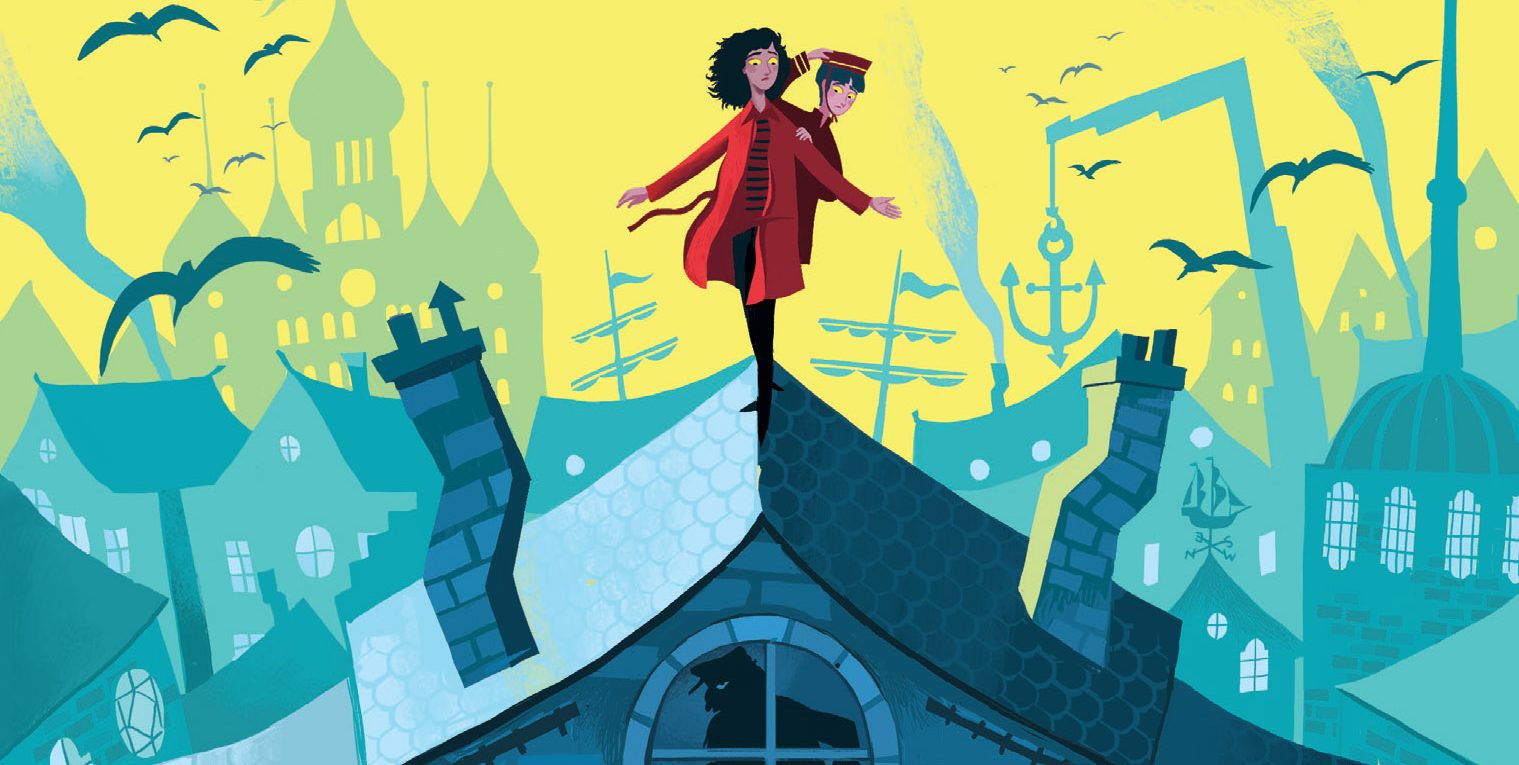 Toy Story 4 director and longtime Pixar artist Josh Cooley is making the leap to live-action. The director of the Oscar-winning Toy Story 4 is set to make his live-action directorial debut with Sony’s Malamander, an adaptation of the bestselling children’s adventure book by Thomas Taylor.

Many an acclaimed animation director has successfully made the transition to live-action. Toy Story 4 director Josh Cooley is aiming to be the latest one. According to The Hollywood Reporter, Cooley has signed on with Sony to write and direct children’s adventure story Malamander, based on Thomas Taylor’s children’s book.

Described as a quirky fantasy story, Malamander is “set in Eerie-on-Sea, a seaside town filled with oddball characters and mysteries as murky as its winter fog. A young boy named Herbert Lemon, who acts as a hotel’s lost-and-found director, teams up with Violet Parma, a young girl who is looking for parents she lost as a baby, setting off on an adventure that involves a half-man, half-monster who is said to make dreams come true and a hook-handed man pursuing them.”

“Creating films and telling stories at Pixar for 17 years has been a dream,” Cooley said in a statement to THR. “The quality of our storytelling was a direct correlation to the quality of the people at Pixar who shaped those stories together, and they will always be my family. And while it was a hard decision to leave, I am so excited to jump into and create new worlds with new collaborators and partners. There are so many stories that I want to tell, and I hope to bring some of that Pixar magic with me wherever I go.”

Cooley worked at Pixar for 17 years, first starting out as a storyboard artist on movies such as The Incredibles and Cars before ascending to writer on 2015’s Inside Out, for which he earned an Oscar nomination for Best Original Screenplay. He would go on to direct Toy Story 4, following in the footsteps of venerated Pixar directors John Lasseter and Lee Unkrich, and knocking it out of the park on his feature directorial debut, collecting the best animated feature Oscar for his efforts. Cooley left Pixar on a high note, exiting the animation studio in mid-March before getting tapped to direct Paramount and Hasbro’s Transformers animated theatrical release. Cooley wouldn’t be the first animation director to land a Transformers gig — Laika’s Travis Knight made his own live-action directorial debut with the critical hit Bumblebee.

Cooley is set to helm Malamander after wrapping his Transformers film.