My Favorite Movies on Netflix (March 2020) 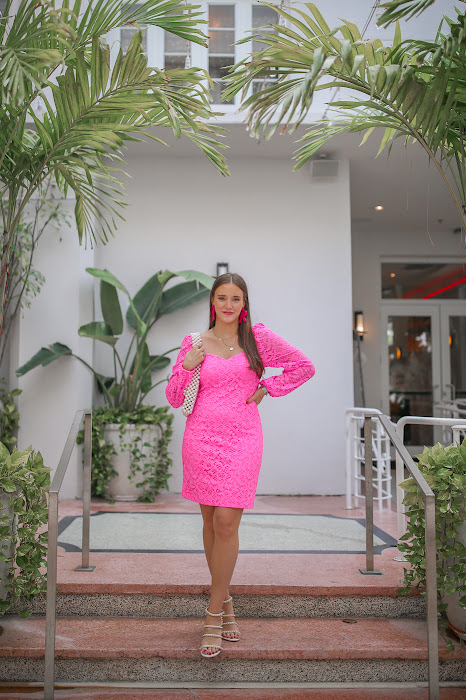 Not going to lie, putting this post together brought me SO MUCH JOY. Yes, I did go through every. single. movie genre on Netflix, page by page, to create this list. Who knew there were so many amazing movies available! I do feel like they just recently added a ton of older great movies to their list, which makes this post even better. 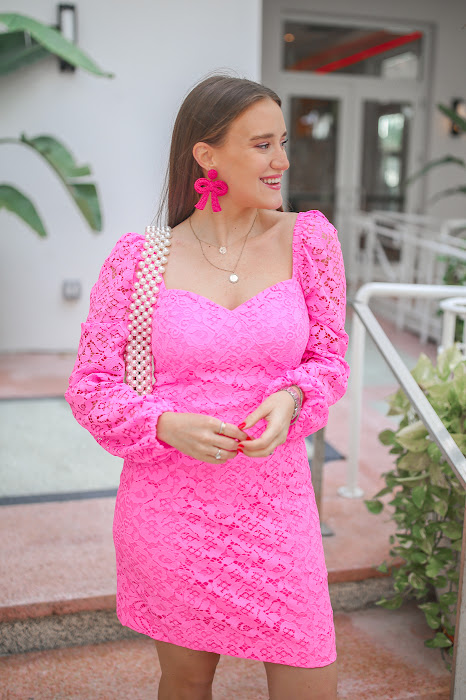 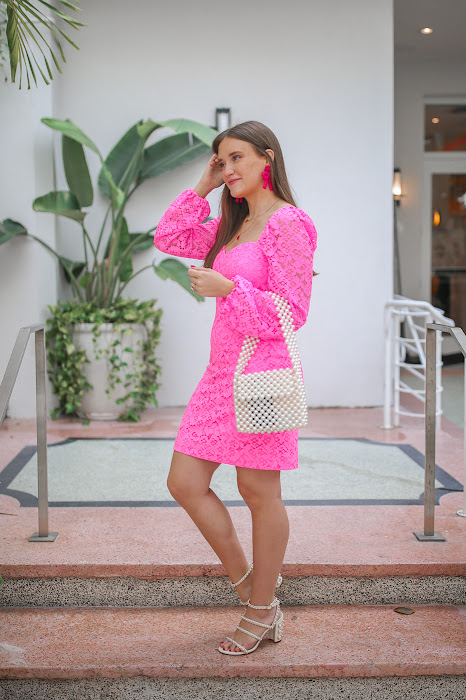 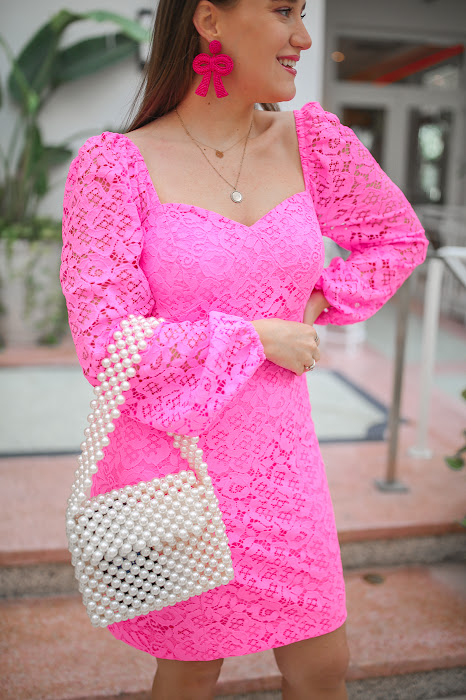 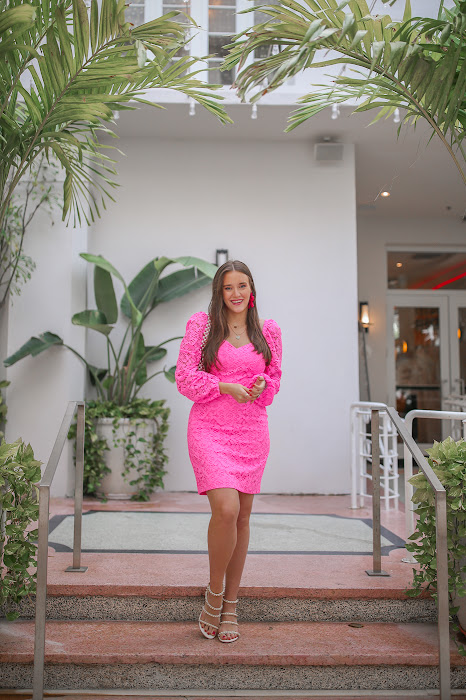 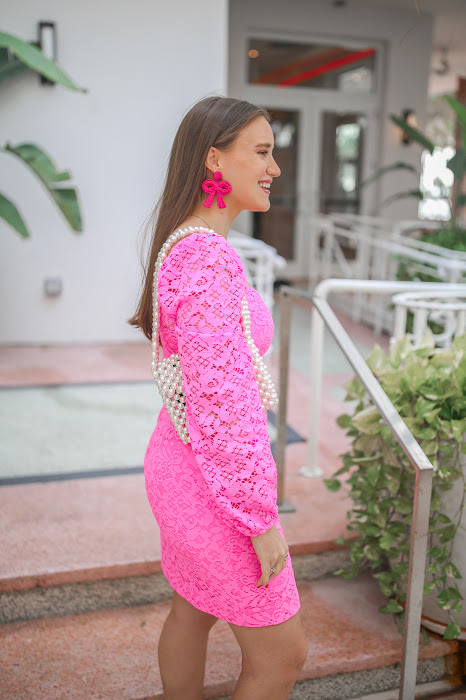 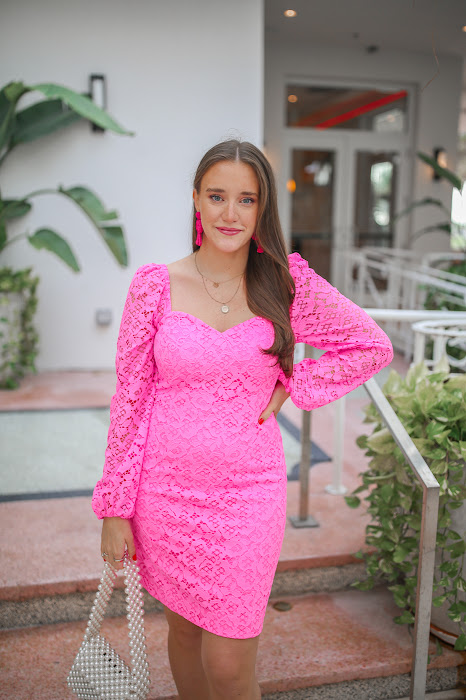 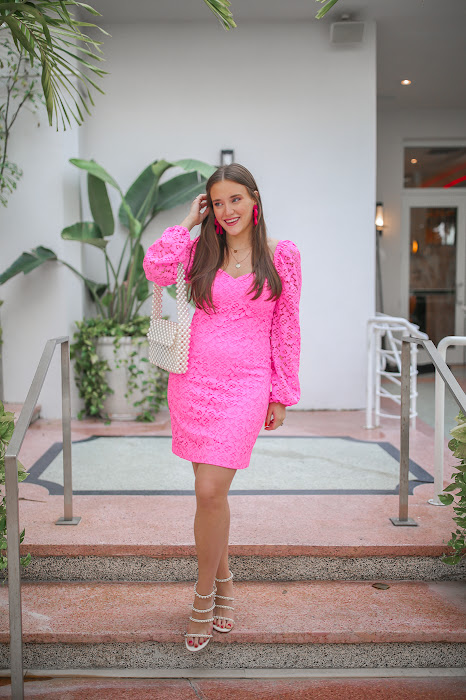 Lilly Pulitzer: Juliah Dress (also here for 25% off) / Stuart Weitzman: Pearl Peridot Sandals / French & Ford: Bow Earrings / Etsy: Pearl Bag (similar)
Going through and seeing different movie titles pop up made me excited. Then I searched for the trailers for each I was like, "DAMN I LOVE THIS MOVIE!!!" This happened so often that Andrew said, "Is there a movie you don't like??" And of course there are, but there are so many more that I love.
As I'm getting older and more aware, I've realized that I have a real obsession with movies. I get engrossed with them and try to see them all. I don't do scary movies but other than that, I'm here for anything! I think this comes from my mom and sister, who are also avid movie lovers. Whenever we're together we're watching movies. It's our thing.
I even talked to my sister yesterday and told her I was excited for her to see this list. Hopefully, it doesn't disappoint!!
So yes, I literally rounded up every movie on Netflix I have seen and would watch again. Sure there are a lot, but what is a quarantine without some choices?? I have it all for you: drama, romcom, history, documentaries, cartoons, classics, and award winners. Get ready!
MUST SEE: I would arguably say these are all some must-see movies but I wanted to add a special note about these below. It was hard narrowing down this list (should I have added Klaus?? Was it that good or did I personally just love it? Would others feel the same?) as I didn't want a bad apple to ruin the whole list. I take my movie recommendations VERY seriously and I get sad when someone doesn't like a movie I made them watch lol.
So this list below has some of my all-time favorites. These are movies that impacted my life after watching them. This list is in no particular order!
Shawshank Redemption

Spiderman: Into the Spider-Verse

About Time
(This is on my special list for my sister and BIL!)

And with that, I present the rest of my top picks (in sort of alphabetical order)
21 (Drama)

The Boy in the Striped Pajamas (Drama)

A Cinderella Story (Family)
2000's Krista would be v upset if I left it off. Is it amazing? No, but CMM was my dream guy and Lizzie McGuire was my idol

El Camino (Action)
*only if you have seen all of Breaking Bad
Elizabeth* (Drama)
I have not seen it, but it is on my list
Ex-Machina (Drama)
Failure to Launch (Romcom)
Fyre (Documentary)
Ghosts of Girlfriends Past (Romcom)

Hell or High Water (Drama)
Close to making a must see

The King (Drama)
Klaus (Family)
IT'S SO CUTE
Legend (Drama)
Limitless (Drama/Thriller??)
Netflix is calling this a thriller??
Life As We Know It (Romcom)
Miracle (Drama)
Monster In Law (Romcom)
Moonlight (Drama)
Mudbound (Drama)
New York Minute (Classic)
MK&A were my LIFE.
The Other Guys (Comedy)

The Pursuit of Happyness (Drama)