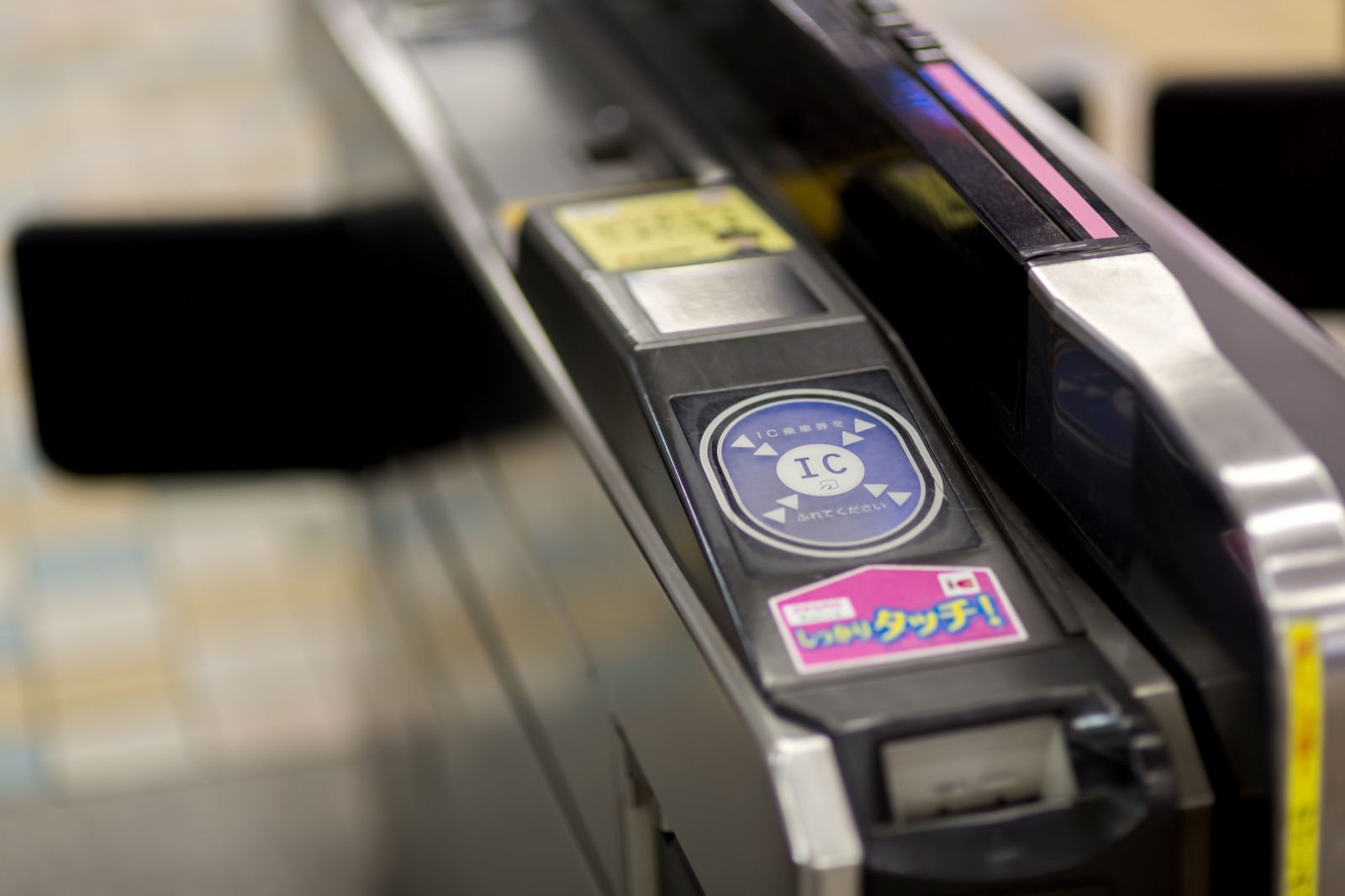 Because of the dense traffic that goes through train stations in Japan’s major urban areas, railways have turned to technology to help streamline the process. Sensors that allow you to pay automatically with your smart card or smartphone, and even more recently with your face, have been developed.

▼ The yellow rectangles above the green arrows are slots to slide your ticket or pass into, while the blue circles above them are to scan your phone or card 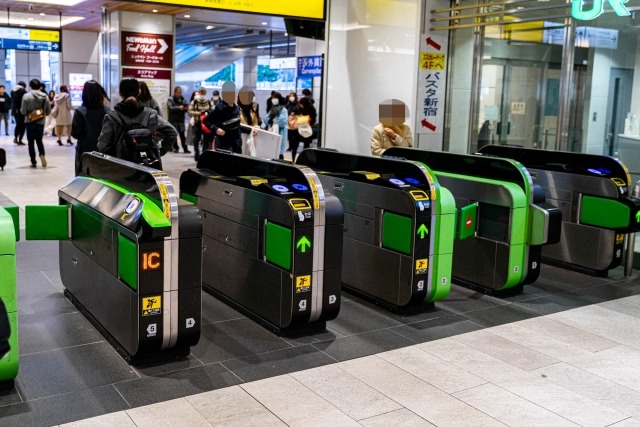 With all these advancements, the days of the humble paper ticket may be numbered. And without those tickets, we may never again see incidents like what happened on 6 December in Seto City, Aichi Prefecture.

At about 10:30 a.m., staff at Seto Shiyakushomae Station saw a middle-aged man pouring something into the slot of the ticket gate. An employee caught the man and turned him over to police when they arrived.

It turned out that the man had been pouring bottled coffee milk into the slot. Coffee milk is a very sweet flavored milk with a popularity on par with that of chocolate milk in Western countries. While undeniably tasty, there is little evidence to support that ticket gates also enjoy its creamy sweetness.

▼ Frankly, the taste of coffee milk (pictured in carton form below) and chocolate milk are nearly the same too, i.e. sugar. 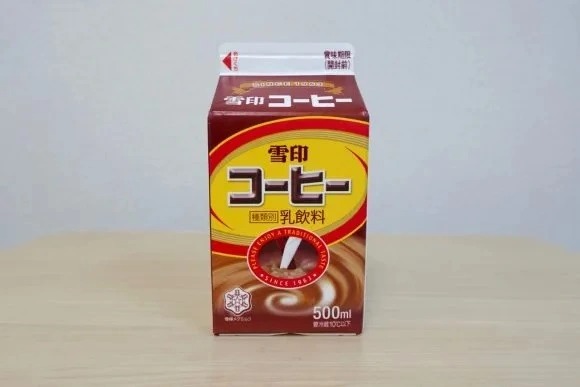 On the contrary, Seto Shiyakushomae Station had cases of their gates being damaged by liquid in the past and were already on the lookout for suspicious people when this incident happened. This station is normally unmanned but because of the past damage, someone was placed on duty.

It’s unclear whether the same man 53-year-old man was involved in that vandalism, and police are currently investigating. During an interrogation, the man reportedly said, “I did it by mistake.”

It is somewhat conceivable that this could have been done accidentally. But he would have to have been holding the open bottle right at the neck while attempting to insert the ticket with the same hand for something like that to even come close to happening, and who does that?

Readers of the news were equally suspicious that this was a simple mishap, but at the same time struggled to think what his motive could have been otherwise.

“What is he doing…”
“He’s probably going to be on the hook for a considerable amount of money.”
“Did he have a grudge against the gate?”
“Oh well, if it was just a mistake I think we should let him go.”
“Can they even clean that out or do they have to buy a new gate?”
“What was he trying to achieve?”
“If you have a ticket in one hand and a coffee in another…maybe? But if he did it many times before, there’s no excuse.”
“How much do one of those things cost?”

So if it was a mistake, it may prove to have been a costly one. But if it was intentional, it’s hard to imagine the dark thoughts that would resort to such destructive behavior. Coffee milk is absolutely delicious and anyone who would deliberately waste it like that is a true menace to society.